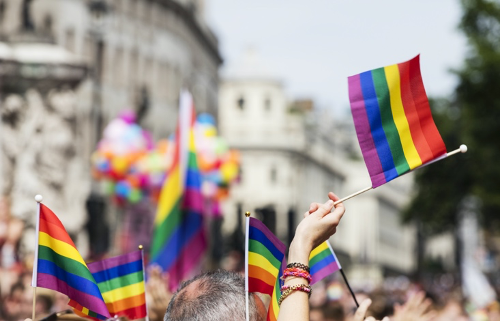 Government departments are being urged to leave Stonewall’s Diversity Champions Programme by Liz Truss, the Equalities minister. High profile organisations and public bodies have already left the scheme. The LGBT campaign organisation is surrounded by increasing controversy over its activities, as detailed in this article. These include advising employers to replace the term “mother” with “parent who has given birth” to boost their equality ranking, and likening speech supporting biological sex to anti-Semitism.

Stonewall have also been misrepresenting the law to organisations, giving advice according to what they want the law to be, rather than what it is. Sex Matters, a human rights organisation co-founded by Maya Forstater (who recently won a landmark case to protect gender-critical beliefs from discrimination and harassment), is calling the Committee on Standards in Public Life to review, in a public enquiry, the policy capture and “Stonewall Law” that has been implemented in public bodies throughout the UK.

As a political organisation, Stonewall is forbidden to be in schools, according to the law, yet many schools use their materials, or the materials of their associates, like Twinkl. Parent Power, a group of parents and educators concerned with education policies that are adversely affecting the development, safety and wellbeing of our young people, have published an open letter to the Prime Minister asking him to end political exploitation by Stonewall in schools. Parents can also write directly to their schools to ask for the removal of any materials from Stonewall or its associates.