The Battle Over Transgender Self-Identification 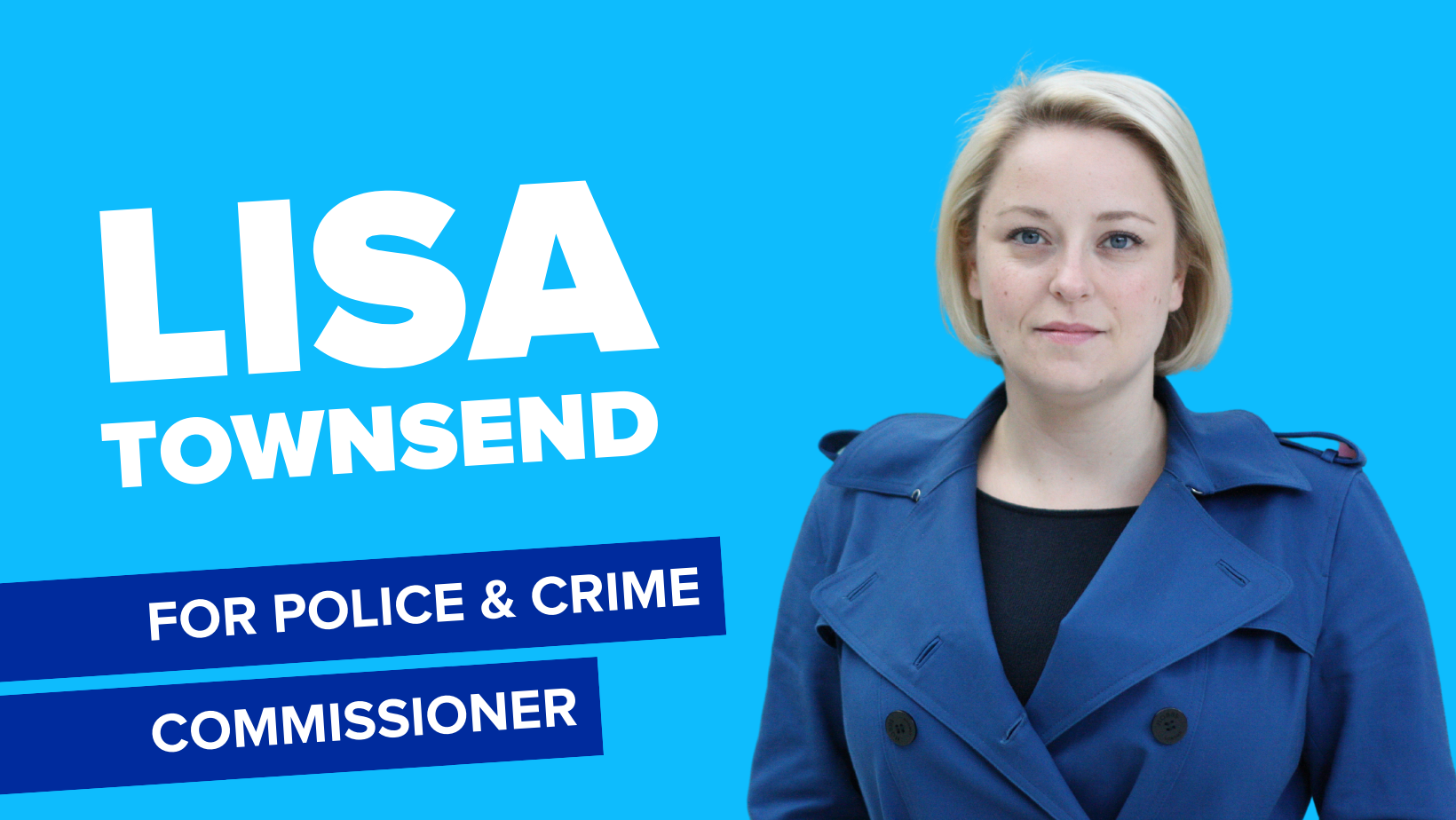 Despite considerable opposition, the Scottish government is set to press on with gender recognition reform. They have also issued new, arguably illegal, trans guidance for schools. They aren’t getting it all their own way, though. A grassroots pushback recently succeeded in getting a Scottish council to reverse its plans for same-sex facilities, when parents objected to gender-neutral toilets in a local secondary school.

In England, new Police and Crime Commissioner, Lisa Townsend has publicly stated that the single biggest issue she has faced, since taking up the PCC position in May, is the danger of gender self-identification. She has criticised Stonewall for its push to remove single-sex spaces, including school toilets and hospital wards, calling the organisation “a threat to women”. Many other PCCs have come out in support of her views. Even Simon Callow, the actor and veteran gay rights campaigner, has condemned the “strange turn to the tyrannical” taken by Stonewall on self-identification for transgender people.

← Many Are For Us
Latest
Popular